One of the first things we learn in the DTS is the YWAM motto upon which the mission is founded is: “To know God and to make Him known.” Yet one cannot possibly claim to know God if he/she does not even know His Word. So in the DBS we make the Bible the student’s companion for life! The student will discover the unified story of the Bible, be discipled by the Bible and will fall in love with the Author of the Bible. In this 12-week introduction to the Bible, the student will be given an overview of “God’s story” and will discover the purposes of God in it. The student will learn the foundational truths of Christianity by going directly to the source! Dissect the Word and chop it into little pieces to discover the deeper meanings – historically and culturally! 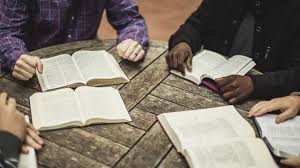 The student will read the entire Bible, observe the chronology of biblical events, better understand each book in its historical context, understand the harmony between the books, be able to recognize the different genres of literature, and for each book, know why it was written and what the main idea is. The student will fall in love with God’s word and get more desire to study God’s word to transform their lives and live according the God’s word and each will learn the skills how to teach and preach God’s word.

Visakhapatnam is a major tourist destination, largest city in the state of Andhra Pradesh, is particularly known for its beaches and greenish mountains. It is referred to by many nicknames such as The City of Destiny and The Jewel of the East Coast. It has been selected as one of the Indian cities to be developed as a smart city and fastest growing city in India. With population of 2 millions, nice roads, good traffic system and it is one of the cleanest cities in the country. Also the city is home to oldest shipyard and the only natural harbor on the east coast of India. Our city welcomes people with its beautiful mountains and beaches. Vizag city is situated on East Coast of India and it is very strategic location which connects to rest of East Indian states. Our base goals to reach the unreached people groups in the East India region. Let’s make difference together for God’s kingdom. 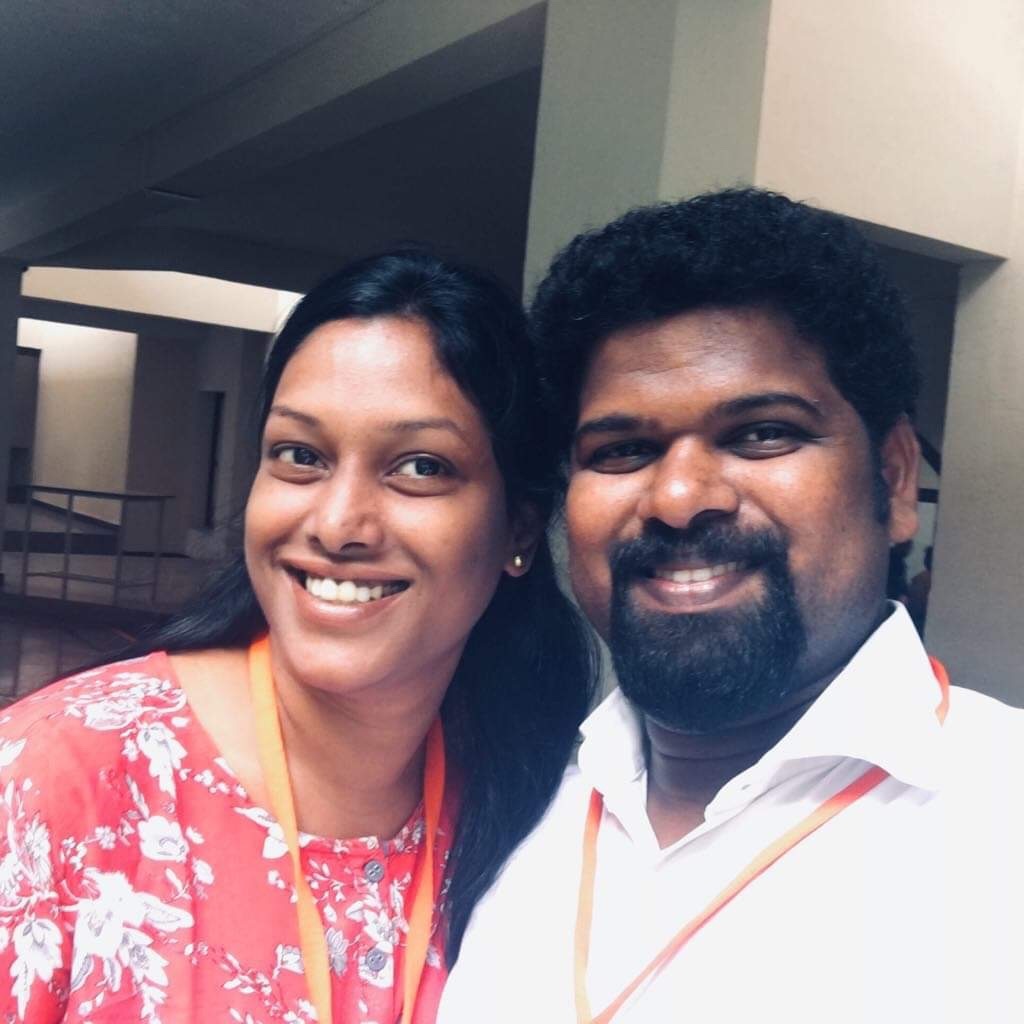 Anil Choppara and Suni Choppara has done DTS in 2008 and ever since that YWAM INDIA. Suni working Ywam mysore for 3years and moved to Pioneer YWAM Vizag in 2012, She has done Bible for Life (Bible core course) at YWAM Heidebeek, Netherlands and serving as Base leader. Anil Choppara after Bachelors of Theology, joined YWAM, He served in Ywam Bengalore for 4 years in DTS as staff, led schools, later moved to Vizag, to pioneer YWAM Vizag, serving as Base leader. Our hearts to see young people equipped and releasing them to where God leads them to building God’s kingdom.